Frederike Juliane Reventlow was the daughter of titular Privy Councillor Heinrich Schimmelmann and sister of the statesman Ernst Schimmelmann. After marrying the German-oriented Fritz Reventlow in 1779, she went to live on the estate of Emkendorf in Holstein, where she became the centre of a predominantly German literary circle.

She was critical of the reform government in Copenhagen, believed in general education with an emphasis on religion, corresponded extensively, and wrote several edifying books for children: Sonntagsfreuden des Landmannes, 1791, and Kinderfreuden oder Unterricht in Gesprächen, 1793. 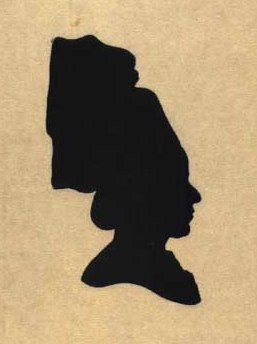