Bettina Heltberg was born in Frederiksberg as the daughter of the writer Grethe Heltberg and the lecturer Niels Heltberg and wrote her autobiographical book Hvor der handles. Erindringsbilleder, 1996, after her divorce from the Social Democratic politician Svend Auken. In it she provides an inside view of the leadership showdown in the Danish Social Democrats at the extraordinary party congress in 1992, when Poul Nyrup Rasmussen overthrew the then party leader Svend Auken, her partner for thirty years and father of their four children.

After completing acting school, she graduated in politics in 1972, was a secretary at the Ministry of Culture from 1972 to 1974, and from 1968 was attached to the daily newspaper Politiken, working as an outspoken critic on the culture section and as an editorial writer. She has also published Aperitif (N), 1964, and Kvindesag, 1976.

The above biography was first published in 1998. Since then, Bettina Heltberg has written Resten er tavshed, 1999, about Shakespeare, the novel Deadline, 2002, and George, 2006, about the actor George Clooney. 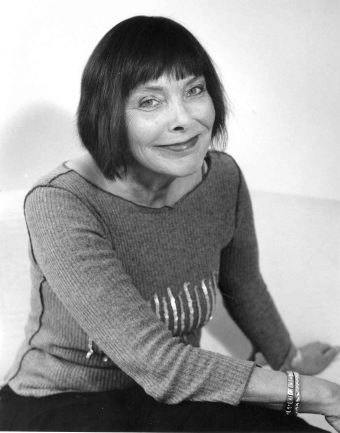