Magdalene Sophie Buchholm was born and grew up in a Norwegian civil servant family. She married the clergyman Peter L. Castberg and later the merchant Joachim F. Buchholm. At the age of twenty, she resided in Copenhagen, wrote sentimental, elegiac poems typical of the day, and was referred to as the Sappho of the North. Many poems were printed in periodicals in the course of the 1780s, including in the periodicals of Det Norske Selskab (Norway Club), and in 1793 the majority of them were collected in the anthology Poesier.

She is the only Norwegian woman writer of the period to achieve recognition among her contemporaries and the only woman writer who was a member of Det Norske Selskab. 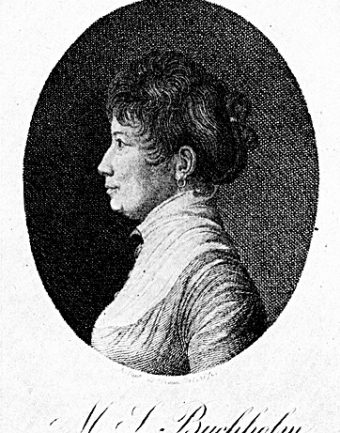