Jytte Borberg was born in Switzerland. Her father was a dentist. When she made her debut as a writer late in 1968 with the publication of the Modernist short story collection Vindebroen, she had trained as a laboratory assistant, had three grown-up children, and had been married for twenty-nine years to senior psychiatrist Allan Boberg in Viborg.

Throughout the 1970s, she reconciled inspiration from the women’s movement, cf. Turné (N), 1974, with her own definition of freedom associated with eccentricity, insanity, and art. Her novel Orange, 1972, is a grotesque story of emancipation, and the subject of insanity is central to Sjælen er gul (N), 1989, and Slaraffenland (N), 1982. She achieved public success with Eline Bessers læretid, 1976, and Det bedste og det værste. Eline Besser til det sidste, 1977, about the servant girl Eline’s life as a poultry farmer.

Tvivlsomme erindringer, 1990, is a surrealistic account of a woman’s life in which time, space, body, and senses are mingled to form a kind of collage. The landscape of western Jutland is the backdrop for Novemberløgne (N), 1985, and her historical novel Løslad kaptajnen, 1992. Her exotic desert-island story Verdens ende, 1996, won her the Danish Publisher Association’s critics’ award. Jytte Boberg also wrote radio and theatre plays. 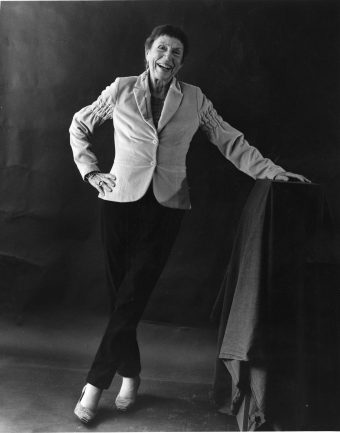