Malla Silfverstolpe, christened Magdalena Sofia Montgomery, was born in Finland, but was orphaned at an early age and grew up in an aristocratic milieu in Sweden, where she married Colonel David Gudmund Silfverstolpe. As a widow, she set up Sweden’s most famous literary salon in the 1820s and 1830s, which was frequented by the foremost poets of the Romantic era and for her was an answer to her longing for “love and honour”.

In 1849 she published the long-short story Månne det går an?, a contribution to the major “It-Can-Be-Done controversy” of the time about marriage and cohabitation. However, she is best known for her posthumously published memoirs, Memoarer, 1909-1911, praised for their insight into the literary milieu of Romanticism, though their female cultural and literary aspects have been overlooked. The literary high point of the memoirs is the depictions of her childhood and youth and the alternative life form of the salon. The thread running through the work is the lifelong search for identity and love of the first-person narrator “Mallas”. 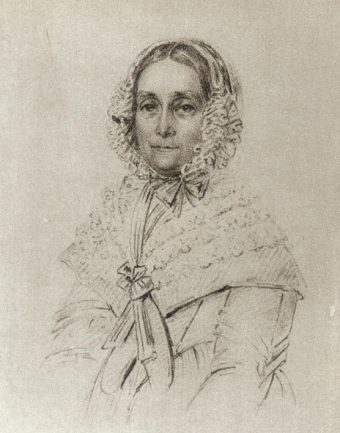