Her life came to a tragic end when she committed suicide at the age of twenty-one. After her death, Georg Brandes ensured that her three – curtailed – manuscripts were published. In her novel about marriage, Judith Fürste, 1884, revolving around two emotionally retentive characters, both the female psychology and the sensitivity of the language to the atomised moment and its horror are artistically groundbreaking. En Pyrrhussejr and Tantaluskvaler, which were published collectively in 1884 under the title To Fortællinger, describe the female individual’s loss of self in marriage and in seduction, a loss which in Tantaluskvaler is put down to being a precondition for the birth of the women writer. 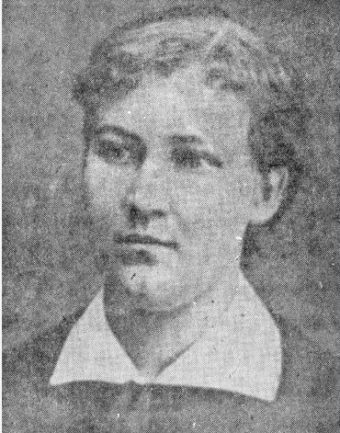