Suzanne Osten was born in Stockholm, daughter of the carpenter Carl Otto Osten and the film critic Gerd Osten. She went to Lund University in the mid-1960s, but later returned to Stockholm, where she soon became a dynamic force within the theatre. From 1967 to 1971 she worked with Fickteatern playhouse, and since 1971 she has been the artistic director of Unga Klara (City Theatre of Stockholm), where she has staged a series of innovative productions, including the debut performance of Lars Norén’s Underjordens leende, Eva Ström’s play Paddakvariet, and a dramatisation of Alice Miller’s Hitlers barndom.

In the early 1970s, she created together with Margareta Garpe a series of powerful, controversial plays on women, such as Kärleksföreställningen, 1973, and Jösses flickor, 1974. As the director of Unga Klara, she has been particularly interested in dramas concerning children’s welfare. Her production of a number of feature films has caused a stir, such as the autobiographical Mamma, 1982, Bröderna Mozart, 1986, and Skyddsängeln, 1990.

The above biography was first published in 1998. Since then, Suzanne Osten has directed a number of films, and has written items on the theater. Since 1995, she has been a full professor at the Stockholm Academy of Dramatic Arts. 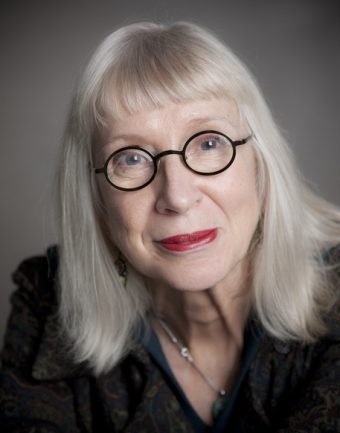