Sophie von Knorring criticises family pride and takes the side of the woman, even siding with the people in Torparen och hans omgifning (1843; Eng. tr. The Peasant and his Landlord). This novel, which was dubbed Sweden’s first novel of rustic life, can also be read as a contribution to the ‘It can be done’-gender debate about marriage and open marital relations. Sophie von Knorring’s gracious style is European-influenced and reaches its zenith in her small masterpiece Illusionerna of 1836. 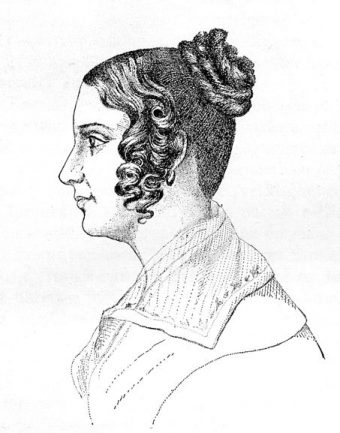