Stella Kleve grew up as the daughter of a landowner in northern Scania. After passing the upper secondary school leaving examination and spending a brief period at Lund University, she continued her studies in Switzerland, where she wrote her first short story Flirtations. Hermann Bang’s translation of this story was printed in the newspaper Nationaltidende in 1884, and she later expanded it, making it into her debut novel Berta Funcke, 1885. Like a large number of short stories, which appeared in different newspapers, and her novel Alice Brandt, 1888, it was published under the pseudonym Stella Kleve, a name which came to stand for immorality.

Strongly criticised for her thematically and stylistically groundbreaking descriptions of young women’s pent-up sensuality, her works, particularly the short story “Pyrrhussegrar” and the article “Om indignationslitteraturen”, 1886, elicited a controversy and led to the discontinuation of the periodical Framåt. After a period of silence she returned, this time married to Peter Malling and settled in Copenhagen, with En roman om förste konsuln, 1894, the first in a series of popular historical novels and stories about manor houses, which was published under her own name. 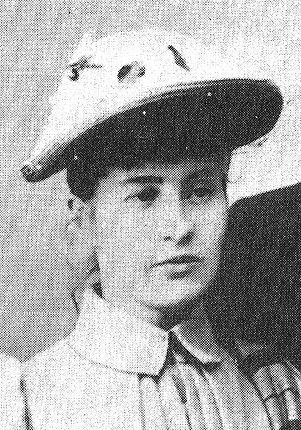