El(e)vine Heede was born in Arendal, daughter of a well-to-do horologist, and, after cultural travels, became a schoolmistress at the girls’ school in Arendal. In 1871 she became a Methodist and went on to teach at a Methodist church institution in Christiania for education of the clergy.

She was editor of the periodical Den lille Børneven, later Børnenes Søndagsblad. She either translated or wrote over two hundred of the songs in Zions Harpe. 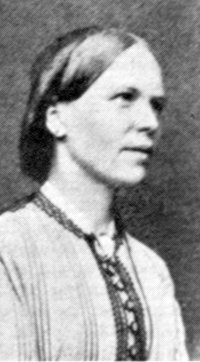