Bente Hansen was born in western Jutland, where her father was a veterinarian. She graduated in literature in 1966 from the University of Copenhagen and from 1960 was a significant intellectual figure in Danish left-wing circles, working for various magazines and newspapers such as Algier Frit, Frit Danmark, SF-bladet, Aktuelt, Politisk revy, Fælleden, Information, and for publications by the Rødstrømpebevægelsen (Danish Redstockings’ movement).

After publishing political books and works on literary criticism, for example Den marxistiske litteraturkritik, 1967, Kapitalisme, socialisme og kommunisme. En bog for børn og voksne, 1971, Det lille røde leksikon (jointly with Jesper Jensen), 1974, she made her debut as a poet in 1980 with the collection i virkeligheden, followed by Kommer til live, 1993. In 1996 she published the book of interviews Til den som elsker en narkoman, consisting of twelve conversations with relatives of drug addicts.

Bente Hansen has four children, two of her own and two step-children. She is active in left-wing groups and is still very productive as a writer, speaker, and journalist. 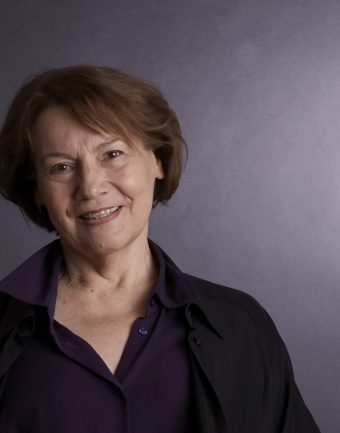