Ulla Dahlerup was born at the Testrup Folk High School to principal, master of theology, and lecturer Erik Dahlerup and lecturer Elin Høgsbro Appel. She is a journalist by profession and became well-known in the 1960s for advocating the use of the diaphragm to young girls, and for her active part in the debate on gender roles. She has developed an active and provocative style as a public speaker in various political contexts.

Her debut work was the novel Gløder i asken, 1961, which was followed by Jagt efter vinden (N), 1962, and Sankt Jørgens Gård (SS), 1969. Søstrene, 1979, is a satirical novel that also expresses solidarity with the early years of the Rødstrømpebevægelsen (Danish women’s liberation movement). In 1995 she published Dengang familien var alt. Beretninger fra landet.

The above biography was first published in 1998. Since then, Ulla Dahlerup has written debate books and the play Forsøgsdyr, 2000. 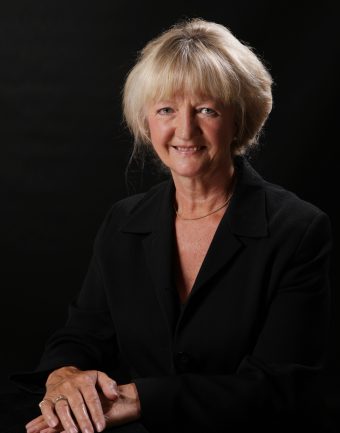