Queen Christina of Sweden was the daughter of the Swedish warrior king Gustav II Adolf, the standard bearer of the Protestant world. In preparation for her reign, she received a distinctly male education and upbringing based on the ideals of classical antiquity, formulated by Herodotus as being the ability to ride, to draw the bow, and to speak the truth.

Her education was also influenced by the humanism of the Renaissance, and in the course of time she also developed a profound interest in natural sciences. A lifelong aversion to marriage played an important role in her abdication in 1654. After converting to Catholicism in Innsbruck in 1655, she travelled to Rome, where she remained until her death.

The three central themes in Queen Christina’s writing are God, women, and the heroic person. Arckenholtz’s publication shows the queen to have been an industrious writer who, like the slightly younger daughter of the Danish King, Leonora Christina, was well versed in the genres of the memoir and the epistle.

Veronica Buckley: Christina, Queen of Sweden: the restless life of a European eccentric, 2004 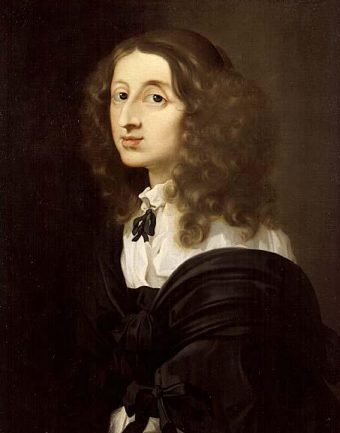