Karen Brahe was born at Næsbyholm near Sorø to parents from the nobility; her father was Preben Brahe and her mother Susanne Giøe. She was a noblewoman, landowner, founder of an endowment, and a collector of books, received a scholarly and humanist education and tuition in Latin, and ran the estate Næsbyholm from 1683 until her father’s death in 1708, when she moved to her inherited estate Østrupgård on Funen.

She used the profit she made to found a school, a hospital, and in 1716 the convent Odense adelige Jomfrukloster (Odense Convent for unmarried women of rank), an esteemed centre of learning and place of study for unattached noblewomen. Karen Brahe collected books and manuscripts, in particular older Danish manuscripts, which she bequeathed to the convent together with the library she had inherited from Anne Giøe. The book and manuscript collections are the only surviving private collections of the period. They contain many unique specimens. 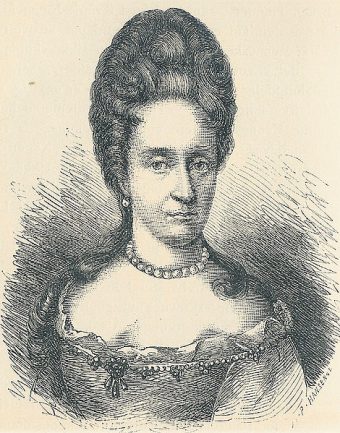