Maria Wine grew up in an orphanage in Copenhagen, married the Swedish author Artur Lundkvist in 1936, and settled in Sweden.

She made her debut in 1943 with the poetry collection Vinden ur mörkret, and her poetry became gradually more personal and deeply painful with her work Feberfötter, 1947, and in her following works. In Man har skjutit ett lejon (M), 1951, she recounted her time at the orphanage and with adoptive parents in Copenhagen. Her travels to different parts of the world are recounted in Munspel under molnen, 1956, as well as in later collections.

Maria Wine, who in her autobiography Minnena Vakar, 1994, related the story of her life with Artur Lundkvist, was inspired by the primitivist movement. Her main theme was love, which she depicted in its different facets, both idealising and exposing it. In 1997 she published Utan längtan – inget liv. Dikter. 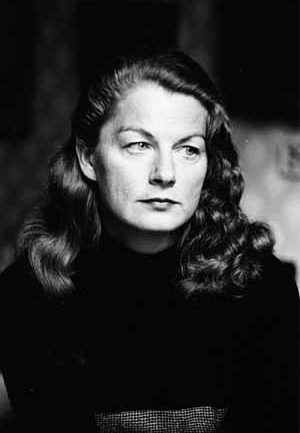