Dorrit Willumsen was born in Copenhagen as the daughter of the opera singer Kaj Willumsen. She gained her upper secondary school qualifications in 1960 and has been married to the author Jess Ørnsbo since 1963. Their son Tore Ørnsbo made his debut as a poet in 1997.

With her debut short story collection Knagen, 1965, Dorrit Willumsen immediately became a central figure of Danish modernism, but cultivated her own particular style. In Modellen Coppelia (SS), 1973, and En værtindes smil (N), 1974, she uses the female body as the central image of alienation and the culturally unacceptable. In her texts, women manipulate their exterior to create a perfect illusion of changelessness, and in Programmeret til kærlighed (N), 1981, it is a woman who designs a robot to fulfil men’s needs. The image of the man as the bearer of significance also turns out to be an illusion in Manden som påskud, 1980.

Her novel Marie, 1983, about Marie Tussaud’s life during the French Revolution and as a hard-working career woman in England was a popular success. Klædt i purpur (N), 1990, about the life of the Byzantine Empress Theodora from a child prostitute to her death in AD 548 continues the exploration of the relationship between aesthetics as an artistic practice and women aestheticising their bodies and lives. Dorrit Willumsen has also written dramas for theatre and radio.

She is the recipient of a number of awards and honours, including Det Danske Akademis Store Litteraturpris (the Danish Academy Grand Prize for Literature) in 1981. In 1997 she received the Nordic Council Literature Prize for her novel Bang. En roman om Herman Bang, 1996, which depicts the conflicts of the modern artist. There was a certain controversy surrounding this award due to the fact that Dorrit Willumsen had used the correspondence of Danish writer Herman Bang in a work of fiction.

The above biography was first published in 1998. Since then, Dorrit Willumsen has published the novels Koras stemme, 2000, Bruden fra ent, 2003, and Dage med slave, 2008.

She has also written the short story collection Den dag jeg blev Honey Hotwing,  2005, as well as her memoirs in two volumes: Det søde med det sure, 2009, and Pligten til lykke, 2011. 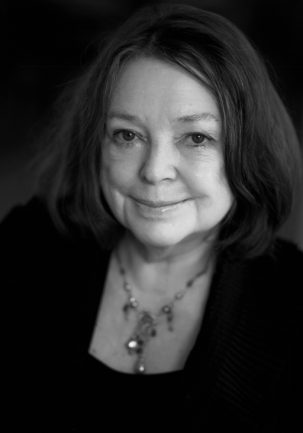