Josefina Wettergrund grew up in Karlshamn with an unmarried mother, who taught at a school for the poor. Josefina Wettergrund was the principal of a girls’ school in Ronneby from 1850 to 1857, later a serial editor for the newspaper Aftonbladet, and editor of the periodical Svalen.

She married in 1857 and made her debut a year later with Småbitar på vers och prosa, which was presented with a commendatory foreword by the poet Wilhelm von Braun. Under the pen name Lea, she became known for her humorous and subtly ironic tales of everyday life, such as Valda berättelser 1-4 (R), 1878-1888. 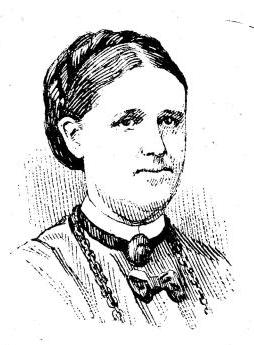