Kim Småge was born in Trondheim, graduated from university, and worked as a teacher for many years. She took the Norwegian literary public by surprise in 1983 with her detective novel Nattdykk, with its brazen, feminist diver heroine Hilke Thorhus, who reappears in the novel Origo, 1984. Her other major works are Kvinnens lange arm (SS), 1992, Sub Rosa (N), 1993, En kjernesunn død (N), 1995, and Containerkvinnen, 1997.

Kim Småge is a pioneer in the field of women and crime, a genre that has exploded internationally since about 1990. She has also published the novel and social critique Kainan, 1986, set in the community of the free masons. 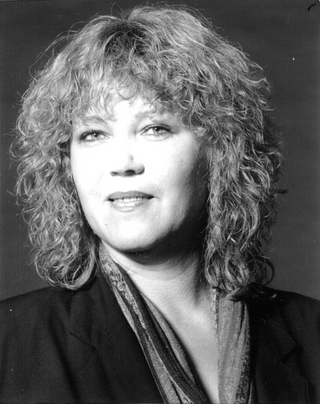