Ásta Sigurðardóttir lived a Bohemian life and was considered to be the biggest talent in post-war Icelandic literature. She was born and grew up on Snæfellsnes and went to Reykjavík at the age of seventeen, where she qualified as a teacher, worked as a nude model at the art academy, and was an artist and illustrator. She had five children and divorced twice. 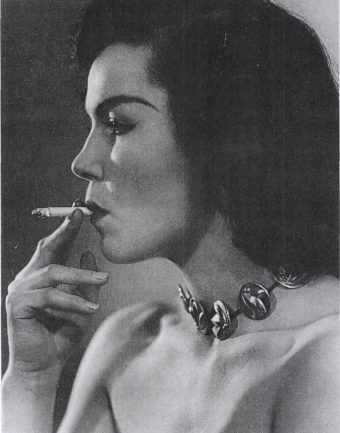