Cora Sandel was born into a civil servant family in Christiania and grew up in Tromsø, lived among Scandinavian artists in Paris from 1906 to 1921, subsequently in Sweden, and from then on only visited Norway periodically.

Cora Sandel wanted to be a painter and attended painting classes in Norway and France, inspired by the Impressionists, in particular Cézanne. However, she abandoned the idea after she gave birth to a child in 1917. As a single mother in Sweden after ten years of marriage to the Swedish sculptor Anders Jönsson, she began writing seriously under the pseudonym Cora Sandel following her debut in 1922 with the short story “Rosina”.

Her first novel Alberte og Jakob (1926; Eng. tr. Alberta and Jacob), set in a small town in northern Norway at the turn of the century, was a success with the critics, and nine thousand copies were printed in the first year. It was followed by the novels Alberte og friheten, (1931; Eng. tr. Alberta and Freedom), and Bare Alberte (1939; Eng. tr. Alberta Alone). The books about Alberte’s arduous journey to becoming a writer are among the most famous Norwegian Künstlerromans, but differ in their clearly female perspective.

Cora Sandel wrote around sixty short stories and tales as well as the novels Kranes konditori (1945; Eng. tr. Krane’s Café), and Kjøp ikke Dondi, 1958, which are both subtitled Interiør med figurer. With a sharply honed style, she created a particularly scenic prose that was precise, revealing, and sympathetic.

Ellen Rees: Figurative space in the novels of Cora Sandel, 2010

Alison Judith Aune-Hinkel: The art of Cora Sandel: a Norwegian painter and writer, 2000 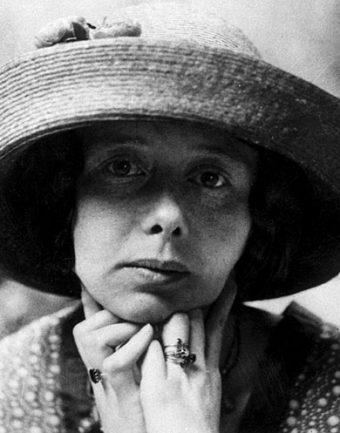