Mathilda Roos grew up in a bourgeois milieu in Stockholm. Her writing, which after a religious crisis in the late 1880s increasingly took on the character of devotional literature, began in 1881 with the publication of her novel Marianne under the pseudonym M.R-s. Her other works are the novels Hårdt mot hårdt, 1886, about an upper-class girl’s maturation through unhappy love, hard work, and morphine abuse; Familjen Verle, 1889, about the rebellion of daughters against their father’s power; and Hvit ljung, 1901, describing the wretched life of schoolmistresses. 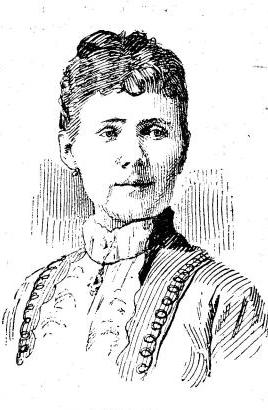