Karen Margrethe Rahbek grew up in an educated, bourgeois milieu in Copenhagen and together with her brother Carl and sister Christiane, later Oehlenschläger, was part of a group of young people attached to the elderly man of letters Knud Lyne Rahbek, whom she married in 1789, thus herself becoming the centre of a literary circle at Bakkehuset.

As an intellectual host, she gave space and a voice to young, budding poets such as Adam Oehlenschläger, B. S. Ingemann, Poul Martin Møller, etc., and she corresponded extensively with personages such as the theologist J. P. Mynster, the writer and scientist C. Molbech, and the family doctor O. H. Mynster.

Her letters represent a high point in nineteenth century Danish letter-writing, and visitors to the museum at Bakkehuset in Copenhagen can see her aesthetic sense reflected in her living environment. 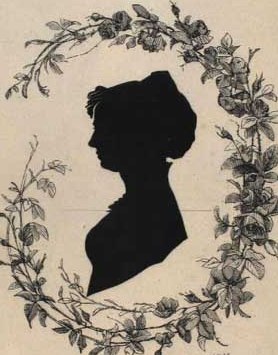