Inge Pedersen made her debut in 1982 with the poetry collection Leve med kulden, which was followed by Sejlads på en ø (P), 1985, and Simultan (P), 1988. In 1992, she published Berørt, a collection of short stories in tight, poetic language showing people, both children and adults, caught up between their own and others’ reality. Her style and theme are developed further and broadened in her debut novel Måneår, 1996, about a relationship between a middle-aged, university-educated woman and a young Iranian refugee.

Inge Pedersen has published poems in numerous literary magazines and was one of the first Danish authors to feature in cyberspace: her short story Chickenburger, 1997, was published on the Internet in 1997.

The above biography was first published in 1998. Since then, Inge Pedersen has published the novels Anden frekvens, 1999, Og halsen af en svane, 2006, and Til Amerika, 2010, as well as the poetry collection Den trettende måned, 2000, and the short story collection Et lille stykke luft, 2003. 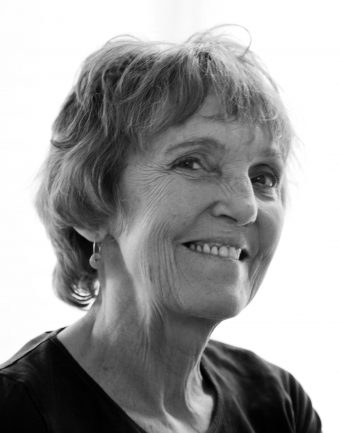