Hanne Ørstavik (b. 1969) grew up in Tana, Øst-Finnmark, northern Norway, and moved to Oslo at the age of sixteen. She is a graduate in psychology, French and sociology.

In the work of Hanne Ørstavik, we repeatedly find descriptions of a desire for intimacy – a desire that is always accompanied by a frustrated experience of distance and detachment. This tension exists at many levels within her texts, not merely in the portrayals of interpersonal relationships (parents and children, brother and sister, woman and man, woman and woman), but it is also a frequently thematised reflection on language, literature and art. Additionally, this reflection comes to light in Hanne Ørstavik’s published essays and articles, and here it becomes clear just how close the connection between fictional storytelling, essay writing and her personal experiences is. 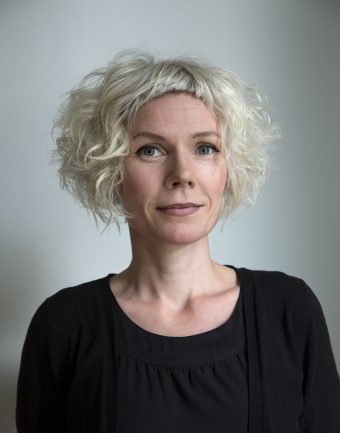