Vibeke Marx was born in a working-class neighbourhood in Lyngby outside Copenhagen, where her parents were factory workers. After starting training in an office and a vain attempt to pass the upper secondary school leaving examination, she took a two-year training course as a leisure-time teacher. Twenty years of experience working with the weakest members of society – the blind, the mentally handicapped, and psychotic children – provided inspiration for her writing, to which she at the age of forty dedicated herself fully after her debut novel Held og lykke Robinson won a Nordic children’s book contest.

When in 1994 she won a literary contest for the fourth time in three years with her novel Morgenåbner about the fates of and encounters between children and adults in a nursery school, she became well-known as a writer who depicts humble and female environments in the 1990s’ welfare society, which never had been described. She often writes from the perspective of the weakest, such as in Døgneren, 1994, a social-realist novel about the invalid Aske and his difficult, aggressive child. Other titles are På den anden side, 1991, Morgenen er bedst, 1993, Suleima, 1993, Alene, 1996, Ingen fortrydelsesret, 1997, and Jeg er Karin, 1997 (second part of Døgneren).

The above biography was first published in 1998. Since then Vibeke Marx has published a number of novels: Den der hvisker…, 1998, Blodigt regnskab, 2000, Tusindkunstner, 2001, Wonderland, 2003, Inez’s tårer, 2005, Skygger fra Sprogø, 2007, and Efterskrift, 2009. Apart from this, she has written the two short story collections Et godt ben og andre noveller, 2000, and Musikken og kødet: et disharmonisk værk for otte stemmer, 2004, as well as a large number of books for children and young adults.

Vibeke Marx is the recipient of a number of awards and honours. 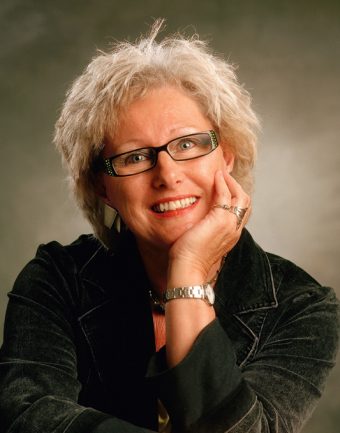