Ebba Lindqvist was born and grew up in Bohuslän, where her father was a school teacher. She herself became an upper secondary school teacher in Gothenburg and made her debut in 1931 with the poetry collection Jord och rymd. Her poetry, written in free verse with scanty imagery, such as in Lava, 1933, and Liv, 1934, is inspired by the windblown rocks of the west coast.

Ebba Lindqvist became known through her work Fiskläge, 1939. She has also written role plays with female figures from ancient mythology, for example Röd klänning, 1941, which centres on Sappho and love, and Sången om Fedra, 1952. In 1997 she published Hon som älskade havet. Samlade dikter. 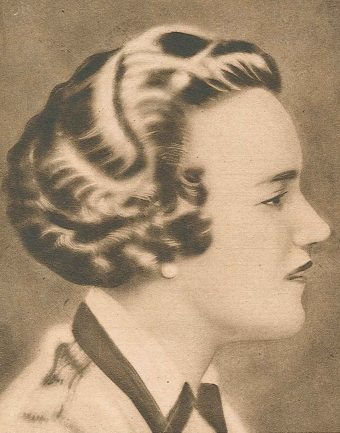