Borghild Krane was born in Tromsø, became a librarian and later a doctor and psychiatrist, and also worked for the periodical Kvinnen og tiden, 1945-1950.

She made her debut with Følelsers forvirring, 1937, a story about modern lesbian women, which had such a pessimistic underlying viewpoint that the book did not arouse the same objections in traditional circles as other contemporary works on homosexuality did. The women’s lives in her short stories Tre unge kvinner, 1938, are characterised by disillusion and isolation as well. Her main characters, who are single students, such as in Det var engang en student (N), 1940, or business women in city environments, such as in Kvinner selv – (SS), 1972, convey the resigned message that living alone is meaningless and living for others a poor substitute. 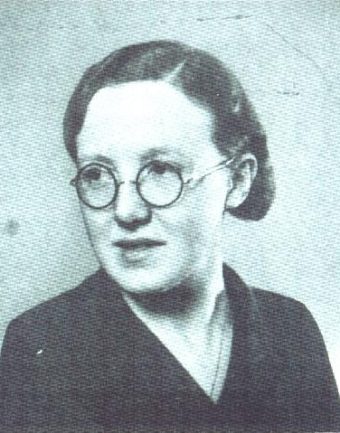