Liv Køltzow was the daughter of a housewife and a banker and graduated in history of ideas, English, and history. Her first marriage was to the writer Espen Haavardsholm, her second marriage to the writer and publishing director Kjell Heggelund; she has one child.

Liv Køltzow, who made her debut with the collection of short stories Øyet i treet, 1970, was the author who launched realist, feminist, and political literature in Norway in the 1970s with the publication of her novel Hvem bestemmer over Bjørg og Unni in 1972, which in Norway was seen as the epitome of women’s literature. Her novel Historien om Eli, 1975, about a misfit and dreamer who awakens out of her reverie and begins to live her own life, focuses on inner barriers, while Løp, mann (N), 1980, is about confrontations between married couples and befriended couples within the powerfully conveyed gender role issue, which in its complex narrative structure gives the reader a sense of burgeoning disillusionment. Her short story collection April/november, 1983, considers monotony, melancholy, and the inertia of the everyday, while Hvem har ditt ansikt?, 1988, is a large-scale romantic novel about the insecure character Helen and her love for Aksel, a musician.

Liv Køltzow, who also wrote the biography Den unge Amalie Skram, 1992, is deeply rooted in European modernist prose and with her unique perceptiveness with regard to contemporary existential and psychological areas of conflict has played a decisive role in the renewal of Nordic women’s literature. Her novel Verden forsvinner, 1997, is a linguistically varied story written in compressed form about a woman compelled to make urgent choices in her life.

She has received several prizes. 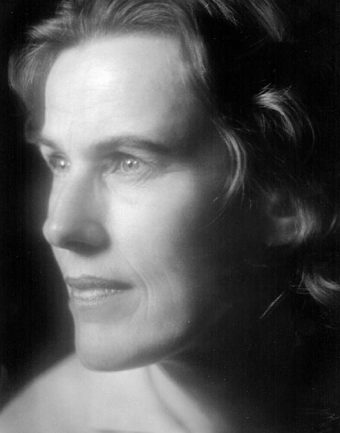