Hilda Augusta Amanda Kerfstedt was the daughter of the mayor of Eskilstuna, was married twice, and was the mother of the literary critic Hellen Lindgren. She made her debut in 1865 under the pen name “…y” with Signhild och hennes vänner, ett exempel för unga flickor. Her most successful publications were her tales and stories, but she also wrote the novels Holger Vide, 1893, Reflexer, 1901, and Åtta dagars skilsmässe, 1908. Her actual debut, however, was Vid vägkanten 1-2, 1880-1883. Her most widely read work is Bränningar of 1899, but she has gone down in literary history as the author of innovative, realist teenage literature works.

Amanda Kerfstedt belonged to the inner circle of Stockholm’s artists of the 1880s, and in 1883 she helped to establish the Svältringen (the hunger circle), a group where the members met, discussed art and literature, drinking only tea and nothing else, hence the name. From 1888 to 1891, she edited the periodical Dagny published by the Fredrika Bremer Association and later worked as a translator. 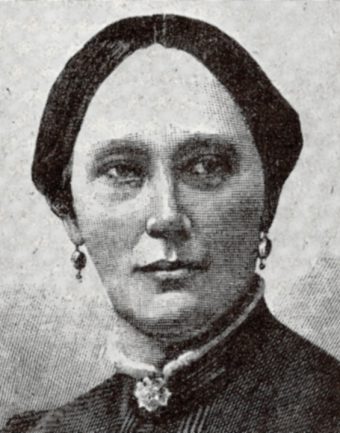