Ida Jessen was born in Gram in southern Jutland, grew up in Thyregod, and holds a degree in literary history and media science.

Her debut work, the short story collection Under sten, was published in 1989. She subsequently published De uskyldige (SS), 1994, and Den anden side af havet (SS), 1997, in which she writes suggestively in precise language about the quiet, mundane, and almost uneventful course of life. She has also written the children’s books Troldtinden, 1996, and De døde skær, 1997. 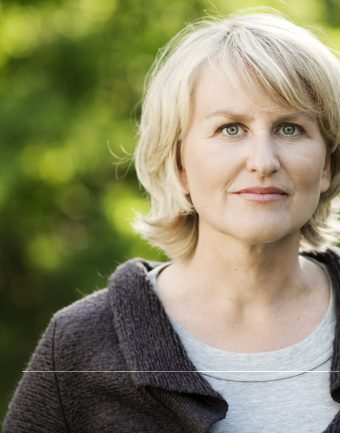