Liv Holtskog is a farmer’s daughter and grew up in Sauherad, Telemark. She was educated at a home economics school, studied at the University of Oslo, and works as a farmer’s wife and cultural worker, is married, and has four children.

After her debut in 1966 with Kanskje ein (P), she wrote fifteen poetry collections rooted in a strong artistic tradition in the villages of central Telemark and Setesdal and concerning themes borrowed from nature, relationships between people, and religion.

The above biography was first published in 1998. Since then, Liv Holtskog has written the two poetry collections, Held på å lære dei dødes språk, 1999, and I eitt med vinden og vatnet, 2007. 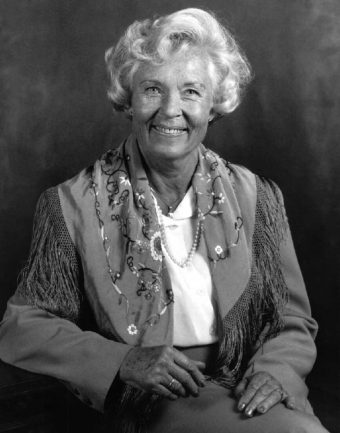