Anne Holt was born in Larvik, but grew up in Lillestrøm and Tromsø. She is a law graduate and has worked as a newspaper and television journalist, assistant chief constable with the Oslo Police, and has run her own law practice specialising in child protection cases. She was the Norwegian Minister of Justice in 1996-1997.

After publication of her debut novel, the detective story Blind gudinne in 1993, she wrote Salige er de som tørster, 1994, and Demonens død, 1995, all in the tradition of Sjöwall and Wahlöö. She received both the Riverton Prize and the Norwegian Booksellers Association’s award in 1995.

In 2001 she received the Cappelen prize. 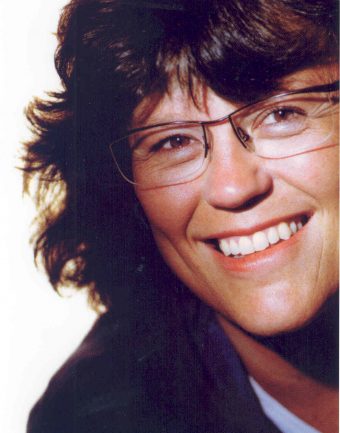