Vigdis Hjorth was born in Oslo, was the daughter of a teacher and entrepreneur, and graduated in history of ideas, political science, and literature. She is divorced and has three children.

Her book Pelle-Ragnar og den gule gården was awarded a prize from the Ministry of Culture and Science for the best children’s book in 1983, and many of her subsequent works of children’s fiction have received prizes. In many of her novels, such as Drama med Hilde, 1987, in which a self-effacing woman tries feverishly to live up to the expectations of others, Vigdis Hjorth depicts modern women’s search for identity and authenticity, describing women who have a problem with the female role, their career, and their sexuality, and women who consciously test their newly acquired freedom in an ostensibly post-feminist society of equality. Her style blends the desperately serious with the naively humorous. The sexual frankness of Fransk åpning, 1992, provoked the critics, although the novel is actually more about types and clichés in a media-driven society than about sex. Her more recent works include Død sheriff (N), 1995, and Hysj (N), 1996. 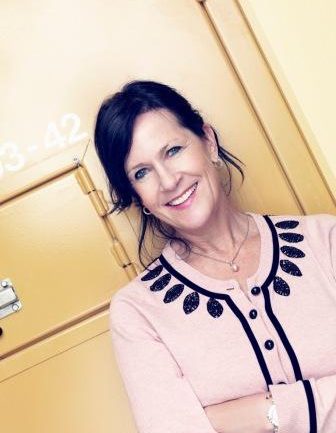