Bergljot Hobæk Haff was a teacher’s daughter from Holmestrand (Botne) and qualified as a teacher herself in 1947. She had a child in her first marriage. In 1956, she published her debut work, Raset (1956; Eng. tr. The Landslide), a novel about a woman with an artistic disposition and her destructive and power-seeking husband. Bergljot Hobæk Haff, who experiments with narrative forms, has written a dozen or so novels of increasing complexity, such as Heksen, 1974, about how women come to express themselves and write. In her writing she tries to uncover the role of women as mothers, whores, and witches.

She has received several prizes and has been nominated twice for the Nordic Council’s Literature Prize: in 1989 for her novel Den guddommelige tragedie about black South Africa and in 1992 for Renhetens pris, a medieval novel on the inquisition. Her highly acclaimed novel Skammen, 1996, a family chronicle set in the twentieth century, highlighted once again Bergljot Hobæk Haff’s status as one of Norway’s great story-tellers. 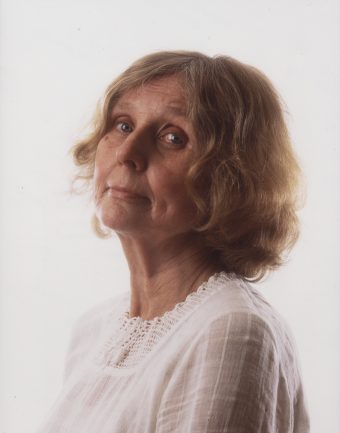