Alexandra Gripenberg came from an aristocratic family and was the youngest of the three Gripenberg sisters. She was one of Finland’s first internationally known feminists and a member of the first Finnish single-chamber Parliament from 1907 to 1909. 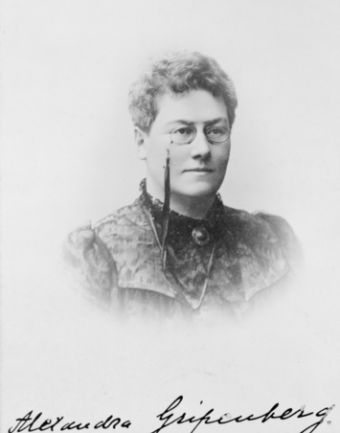