Elin Margrethe Brodin was born in Oslo as the daughter of a housewife and an unskilled worker. She is university-educated, is a full-time author, and is the mother of four children.

Her debut novel, a fable entitled Morgen i aftenlandet, was published in 1983. She caught the public’s attention with her next book, Den krydrede vin, published in 1985, and has since written a series of novels, teenage fiction, and non-fiction books. In 1991 she won a novel competition with her novel Bedøvelse (Døden ikke heller, 1991), an intense description of two young people who each suffer from their own ailment of civilisation – cancer and drug addiction. In Askefolket, 1988, she portrays a future scenario, where the results of a past nuclear war are displayed to warn of an apocalypse.

Elin Brodin often borrows her motifs from a tough, underground milieu; her style is realist with occasional melodramatic elements, and always strongly committed.

The above biography was first published in 1998. Since then, Elin Brodin has written debate books and books for children and young people, as well as the novels Farvel, babylon, 1998, Unaturlig, 1999, Bivirkninger, 2007, and – together with Henning Hagerup – the thrillers De dødes språk, 2001, Husets nummer, 2002, and Banemann, 2008. 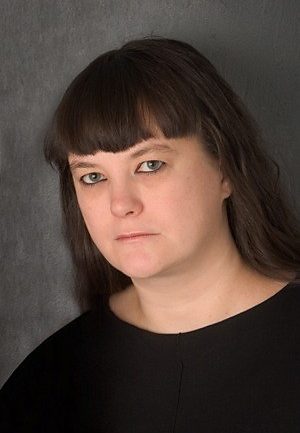