Marie Bregendahl came from solid farming stock in Jutland and was obliged as the eldest of nine children to take over responsibility for the house when her mother died in childbirth in 1879. At the age of nineteen, she went to folk high school and, after moving several times, ended up in Copenhagen, where she married the later poet Jeppe Aakjær in 1893. The following year they had a son and divorced in 1900. As a single mother, she earned a living as a housekeeper and later as a writer. With the exception of her travels in Norway in 1901 and 1908, in Germany in 1926, and in Italy in 1928 on a Tagea Brandt travel scholarship, she lived and wrote in seclusion. 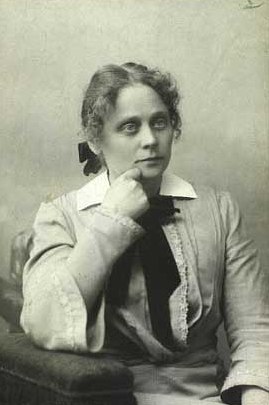