Vita Andersen was born in Copenhagen and worked in different jobs before her debut work, the poetry collection Tryghedsnarkomaner, was published in 1977 amidst a great deal of publicity. It describes the attitude of young women to love, the body, and consumption. She was among those who coined the term knækprosa (chopped-up prose). In 1978 she published a collection of short stories called Hold kæft og vær smuk about the unwanted child and women’s failed attempt to compensate for lack of love. She pursued the same themes in her subsequent poetry collection and in the plays Elsk mig, 1980, and Kannibalerne, 1982.

During a break from writing she had three children, and in 1987 she published the novel Hva’ for en hånd vil du ha’ about the unhappy relationship between a mother, who has been let down as a child, and her daughter, who unremittingly seeks her mother’s loving care. The novel won the Danish Publishers Association’s critics’ award in 1987. She has published two children’s novels Petruskas laksko, 1989, and Sebastians kærlighed, 1992, both dealing with the relationship between the anarchistic demands and love of children and the reassuring, but stunted, love of the adult world. In the story about Sebastian, puberty is depicted as being the perilous choice between adaptation and psychosis, while Petruska, the only girl character in Vita Andersen’s writing, is offered her mother’s unconditional understanding and acceptance. In 1996, Brændende kærlighed was performed as a television play, and in 1997 her children’s book Coco was published. Vita Andersen was awarded the “Boghandlernes Gyldne Laurbær” (Danish Booksellers’ Golden Laureate award) in 1979. 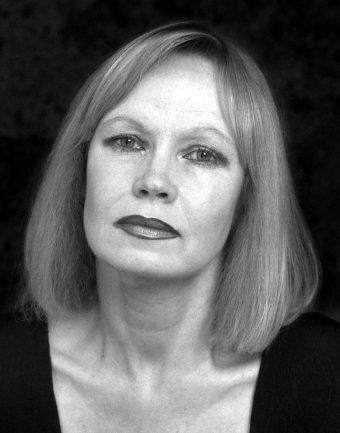