Lucie Wolf was a pioneer in Norwegian theatre and a favourite with the public within comedy and operetta. She grew up in Bergen, where her father was a bank messenger, learned music and dance at a girls’ school, and against the family’s wishes became an actress at the newly opened Det norske Theater playhouse in Bergen in 1850. In 1854 she married the Danish actor Jacob Nicolai Wolf. She had four children, and wrote Skuespillerinden. Fru Lucie Wolfs Livserindringer, 1897. 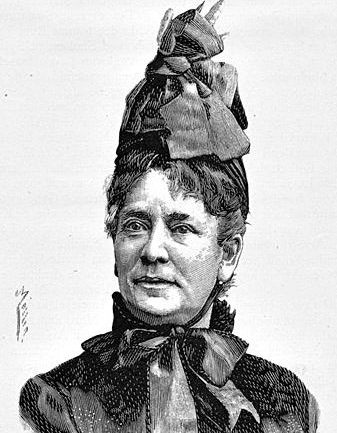