Charlotte Weitze was born and brought up in Lyngby. She holds a Master’s degree in folkloristics from the University of Copenhagen. Skifting, 1996, was her debut as a writer, and consists of seven fantastic and imaginative tales of people, who, like the troll child that has been exchanged for a human child in the title story, do not feel at home in the world they live in.

The above biography was first published in 1998. Since then, Charlotte Weitze has published the novels Fandekke, 2001, Brevbæreren, 2003 and Sværmeri, 2010, as well as several short story collections, including Bjergtaget, 1999, Mørkets egne, 2005 and Det hvide kvarter, 2011.

Charlotte Weitze is the recipient of a number of awards and honours, including Debutantprisen 1996 and the three year work grant from the Danish Arts Foundation, 1999. 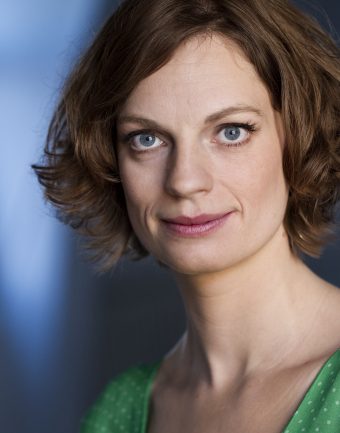