Barbara Voors was born in Stockholm and grew up in Iran, but returned to Sweden at the age of eleven. She won a short story contest, used the prize money to take a writing course in Scotland, and made her debut at the age of twenty-three with the gripping, romantic novel Älskade du, 1991. She continues to probe the relationship between man and woman in Akvarium (N), 1991, and Tillit til dig (N), 1993.

Her novel Syster min, 1997, is a type of detective novel in which the main character searches for her disappeared twin sister. But which of them is which? The search develops into a struggle for identity, career, and motherhood. The novel poses the central question: under what circumstances should a young woman today pursue a career and be a mother? 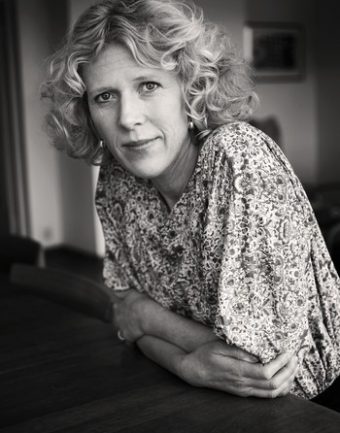