Sofi Oksanen is a literary sensation. Born in Finland in 1977, with a Finnish father and an Estonian mother, she writes in Finnish but describes herself as a Finnish-Estonian writer. As a declared feminist, she speaks openly about violence against women and Putin’s rule in Russia.

Her principal topic is the bloody 20th century history of Estonia, from the interwar years of liberation to the years as a German general commissariat, a Soviet republic, and a free republic after the fall of the Wall. By writing the novels Stalinin lehmät (2003; Stalin’s Cows), Puhdistus (2008; Purge, 2010) and Kun kyyhkyset katosivat (2013; When the Doves Disappeared), Sofi Oksanen has expanded the definition of the Nordic to include Estonia, and brought Estonia into the field of world literature. She has also published the short novel Baby Jane (2005; Baby Jane) and Liian lyhyt hame (2011; Too Short Skirt – Tales from the Kitchen) – a collection of lyrics.

She is internationally renowned, with translations into some forty languages, and, often as the youngest writer ever, awarded several prizes (the Finlandia Prize and the Nordic Council Literature Prize in 2008, the Swedish Academy’s Nordic Prize in Literature in 2013). 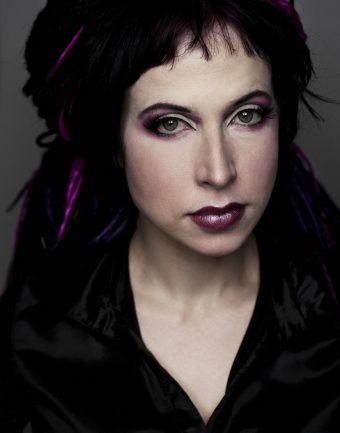