Tove Nilsen was born in Oslo, where she grew up in a suburb together with neighbours originally from other parts of Norway. Her works reflect Norwegian social debate throughout the last decades on topics ranging from the oppression of women to unemployment and racism.

She made her debut at the age of twenty-two with a novel about abortion, Aldri la dem kle deg forsvarsløst naken. Besides her novels, many of which depict Oslo in the period after the war, she has written children’s and teenage books and non-fiction books, bringing out a new book almost every year.

She is the recipient of a number of awards, including Amalie Skram-prisen 2011. 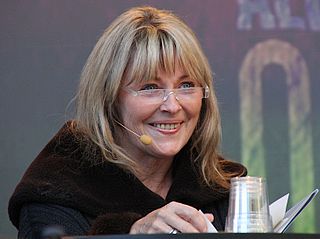