Aila Meriluoto’s father was a principal, and she was born and raised in Pieksämäki in central Finland and studied literature and art history at the University of Helsinki. She provides an account of her stormy marriage from 1948 to 1956 to the writer Lauri Viita in Lauri Viita. Legenda jo eläessään (M), 1974. She has four children and lived in Sweden from 1962 to 1974. 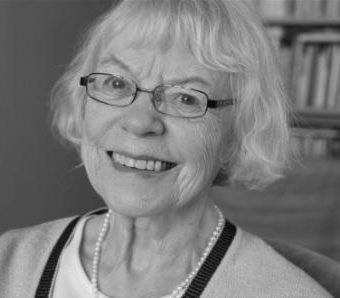