Feminism, love, and exile are central motifs in her writing, where the epic narrative is often broken and mythical elements are mixed with realistic description. Dyret som ikke finnes, 1997, was first published in Norway.

The above biography was first published in 1998. Since then, Enel Melberg has published the novels I tid och evighet: en operaroman, 2010, and Separator (norsk), 2011. In addition, she has written travel reports with Arne Melberg. 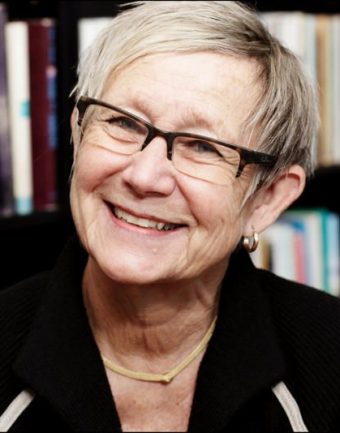