Sissel Lie was born in Kristiansand, is married with two children, and is professor of French literature at Trondheim University. Since her debut in 1986 with the short story collection Tigersmil, she has written a number of novels, one of them called Løvens hjerte, 1988, in which the female protagonist is in the present day, preoccupied with a project about love and novel-writing and is then placed in a historical context where she meets the sixteenth century writer Louise Labé.

In her novels Granateple, 1990, and Reise gjennom brent sucker, 1992, Sissel Lie considers the themes of desire and writing, love and story-telling, writing in a language that is sensual and rich in imagery. Using postmodern aesthetics, she allows a dialogue to emerge, spanning different timescales, narratives, and narrators. In Rød svane, 1994, she uses vibrant imagery to illuminate the mother-daughter relationship, which is mainly approached from the mother’s perspective. One of her more recent novels is Svart due, 1997. 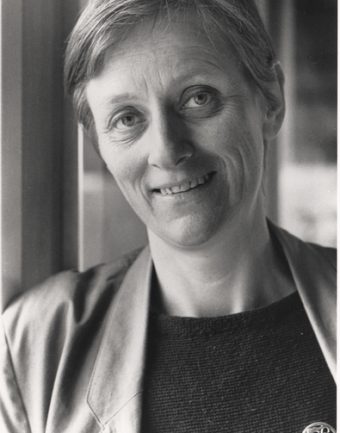