Helle Helle was born in 1965 and grew up in Rødby on the Danish island of Lolland. She graduated from Forfatterskolen (writers’ school) in 1991.

She has been nominated to the Nordic Council Literature Prize and has received a number of awards and prizes, including Kritikerprisen (Critics’ Prize), P. O. Enquist-prisen (Per Olov Enquist Award) and De Gyldne Laurbær (Golden Laurel).

Her short stories and novels are translated into fifteen languages.

In 2010 Statens Kunstfonds Repræsentantskab (Council of the Danish Arts Foundation) nominated Helle Helle (b. 1965) for a lifetime grant, stating in the recommendation that she was “one of Denmark’s foremost interpreters of the middle classes and the Danish provinces”. And that is also how she has generally been read and interpreted: as an author who sheds light on the outskirts, on the lost souls in welfare-system Denmark’s provinces, and on the tensions typical to the relationships of our day. In Den Store Danske – Gyldendals åbne encyklopædi (Gyldendal’s Online Encyclopedia) she is described as a writer who captures slices of life as lived by ordinary people in the modern world and observes the hidden conflicts of the humdrum daily routine, with literary-historical reference to Herman Bang. 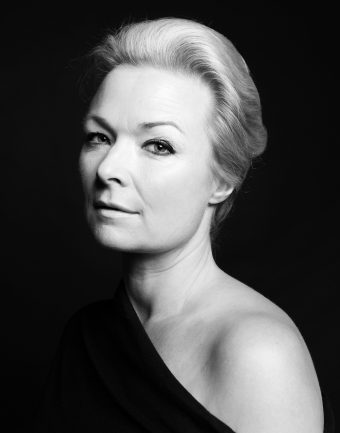