Torill Thorstad Hauger was born and grew up in Oslo, studied history, attended a school for art and crafts, and worked for a time at the Classical Antiquities Collection at the University of Oslo. She has four children.

In 1976 she made her debut with the documentary novel Karl Eugen Olsen fra Vika, which like the subsequent Krestiane Kristiania, 1984, recounts the hard working lives of people in Christiania at the turn of the century. In 1986 she published Dorotheas hus, a metafictional novel about the hymn writer Dorothe Engelbretsdatter. She has also written many prize-winning historical novels for children and teenagers set in the Viking era or in Norway at the time of the Black Death, or depicting emigration to America and the circumstances in the New World. Her teenage and children’s fiction has been translated into many languages.

The above biography was first published in 1998. Since then, Torill Thorstad Hauger has issued Den store Chicagoreisen, 1999, and Ulvebarna i Vikingdalen, 2003. 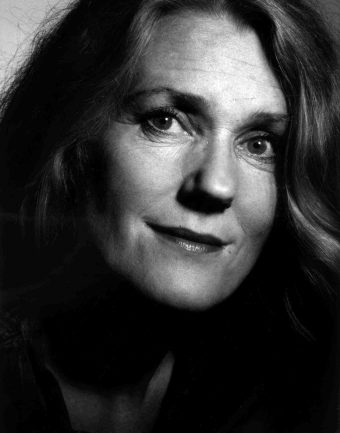