Ebba Haslund was born in the USA, but grew up in Norway, graduated in 1941, and went on to work as a public speaker, radio talker, and literary critic. She was head of the association Ungdomslitteraturens Forfatterlag (Norwegian Writers for Children) from 1965 to 1970 and chair of the Norwegian Authors’ Union from 1971 to 1975. She was married with three children.

When her debut work, the short story collection Også vi…, was published in 1945, she was a single mother living in the country, while her husband was in German captivity. Always topical, she wrote novels about women during wartime and in the post-war period, such as Det hendte ingenting, 1948, and Syndebukkens krets, 1968, about infidelity and divorce in Krise i august, 1954, and about a middle-aged woman’s breakdown in Bare et lite sammenbrudd, 1975. In addition to short stories and radio plays, she also wrote books for children and teenagers and published her memoirs Som plommen i egget in 1987 and Med vingehest i manesjen in 1989.

The above biography was first published in 1998. Since then, Ebba Haslund wrote the novels Sekskanten, 2007, Ild fra Asker – et portrett av Berit Ås, 2008, and the memoirs Ingen frøkensport, 2009. 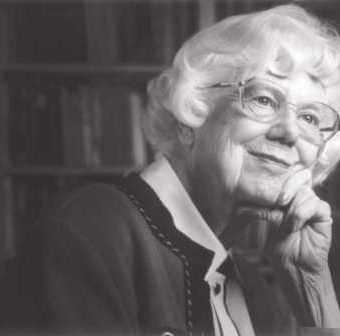