Ester Bock was born in southern Jutland, graduated in history of literature, worked as a folk high school teacher, and has four daughters. She made her debut as a fiction author in 1981 with the publication of her novel En ganske almindelig kvinde, after having written children’s books and the collection of hymns Psalt, 1977.

Writing from the point of view of a Christian and humanitarian life philosophy, she describes with sensitive understanding the situation of bourgeois, middle-class women in love, marriage, and motherhood, such as in Blide forbrydere, (N), 1986, and in her five-volume present-day chronicle, 1988-93, about the family of a veterinarian called Bech, spanning five generations and beginning in spring 1945 with Grønne grænser, 1988. Den balsamerede elsker (N), 1995, and the sequel Sonate for to (N), 1997, tell the story of an elderly widow’s crisis and her new beginning following the death of her husband. 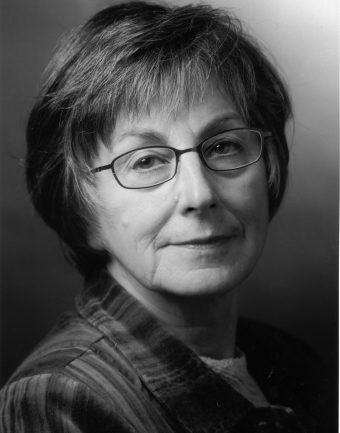